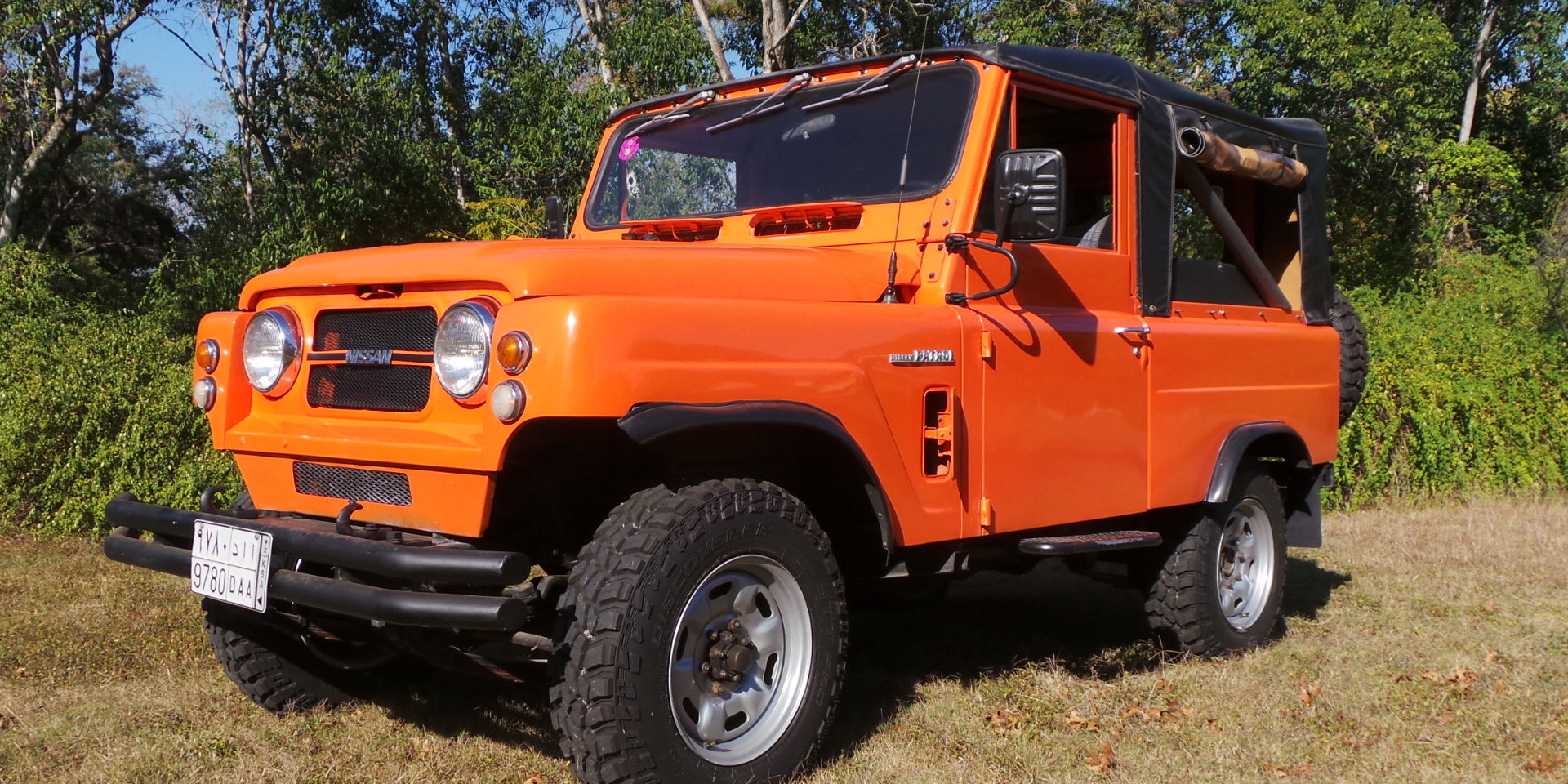 The is an orange needle in a VERY large haystack. This is one of only five or so 1981 Nissan (LG-61) Patrols know to exist in the U.S. Look it up! But make sure you include the LG-61 designation. In my option it should be bought back by Nissan or a large Nissan dealer for their showroom. This is NOT your 1960’s Nissan Patrol which are very rare as well. This is the LG-61 Patrol which were produced in very low numbers worldwide and the very last year of this classic 4×4 style for Nissan. Most people have never seen one in their life time. The truck is also a very rare original tangerine color and the truck is as close to a new Nissan Patrol you could hope to have. The LG-61 had more modern upgrades over the earlier series. It has a better fully synchronized transmission with power brakes, as well as more comfortable seats and suspension and safety features. The tires are brand new and the truck runs and drives like new. The carburetor is transparent, I have never seen one like it. This truck is at the highest level of OEM rare vintage four wheel drives. If you are the person with enough money in the bank for it, you will be one of a small hand full of people on earth with a 1981 Nissan (LG-61) Patrol. No text message will be responded too. Shown by appointment only. Contact Hawkeye in San Antonio Texas at 210-548-1310. 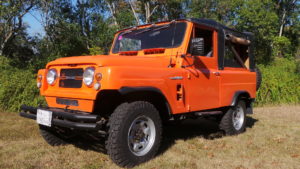