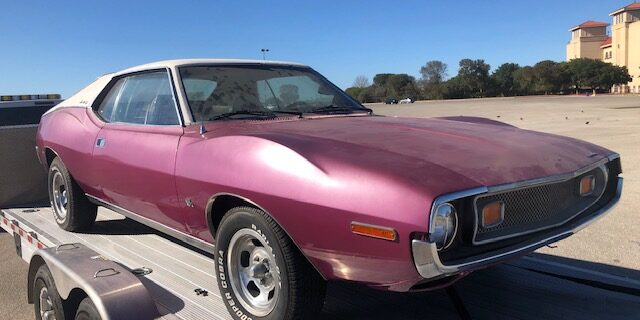 If you want a unique classic muscle car find….this is it!   Still covered in dust,  this 1973 AMC Javelin was just pulled out of a garage in Texas after a long sleep.

The car is in nice shape and appears to be an original paint car.   I have found no dents, or signs of body work.   The car is very solid no rust with the exception of some bubbling behind both rear wheels.   Other than that,  very nice,  no holes, no cuts or patches anywhere!  The undercarriage is very nice.

The past owner got sick and passed,  he had had the transmission rebuilt,  new u-joints, exhaust and was tuning up the motor.  The motor is said to be a 390 V8 out of a 68 AMX.   Originally said to be a 304.  Going off what I was told.

The interior is original,  but the original seats were recovered at some point.     No cracks found in the dash,  its pretty nice.   I thought I would see how it does as it sits.   Sell as found.   The car is in San Antonio Texas,   comes with a clear Texas title.   I’ll help load it.    Thanks! 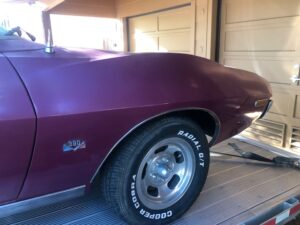 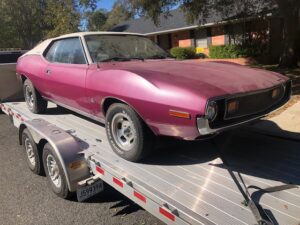 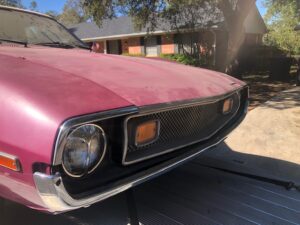 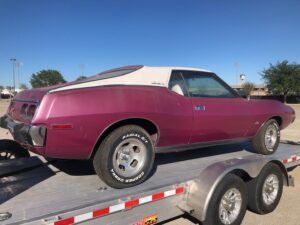 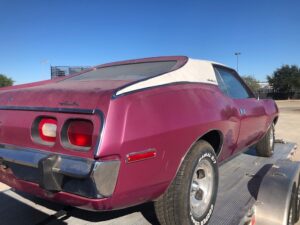 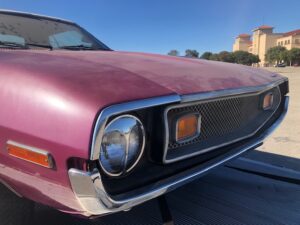 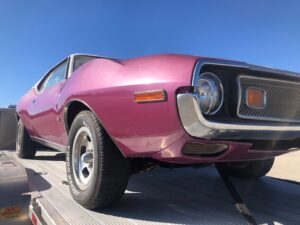 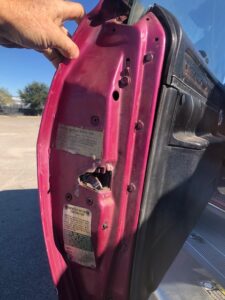 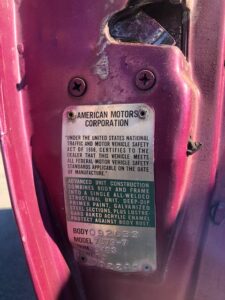 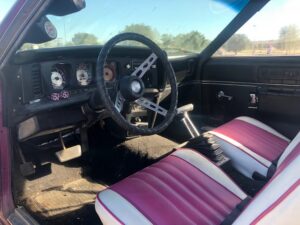 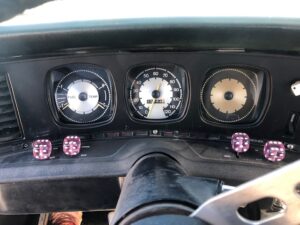 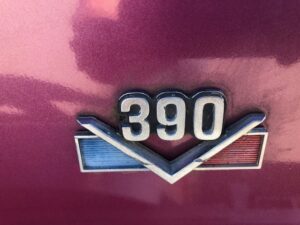 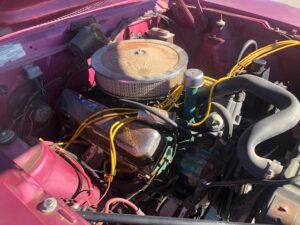